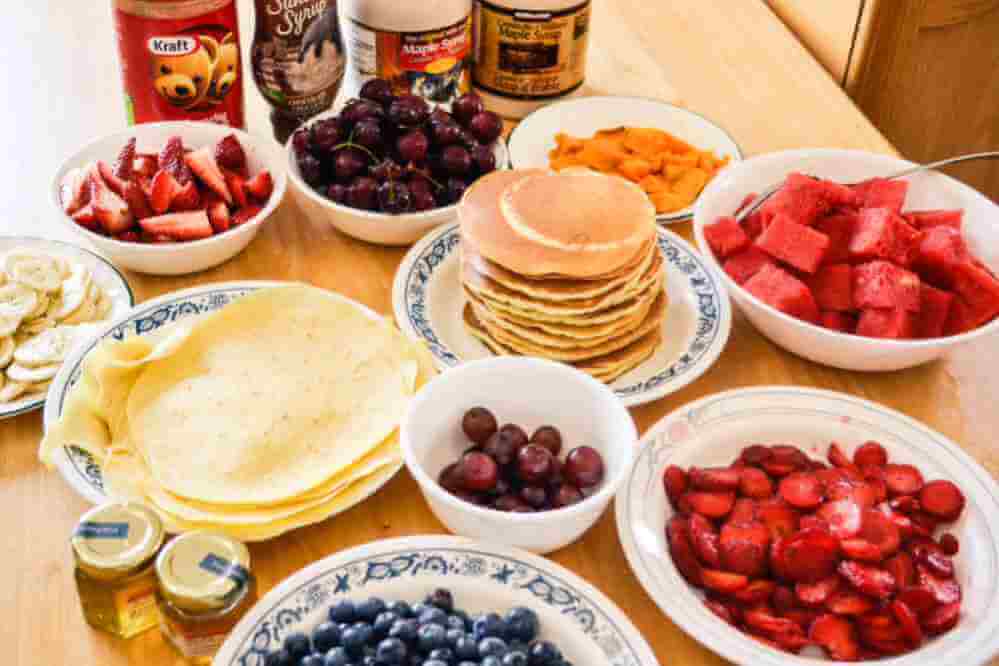 Surprise Yourself By Taking Chances

How many times have you had the following conversation? You’re trying to persuade someone to do something, and they say “No, I don’t like that”. You ask them how many times they have actually done that thing and they eventually admit they never have, but still maintain that they know they wouldn’t like it. That is the way that many of us behave when it comes to food and especially healthy food.

The bare fact about eating healthily is that it involves expanding your range a little. Many of us will bellyache about trying new food because we like what we are used to. The things that we have eaten for years were new to us once too, and the issue is one of being set in our ways. If you try something new every once in a while, you can become better acquainted with variety, and pick the new things that you really like.

There is no point in banging your head against a brick wall trying to develop a taste for something you know you do not like. However, you’ll never know if you like something until you actually try it. This is particularly true of international cuisine. It may look different, but millions of people eat it regularly, so it can hardly be poisonous. Taking a leap of faith and trying a different food is not going to be the death of you, so why not try something different once a week and surprise yourself with how much you enjoy it? 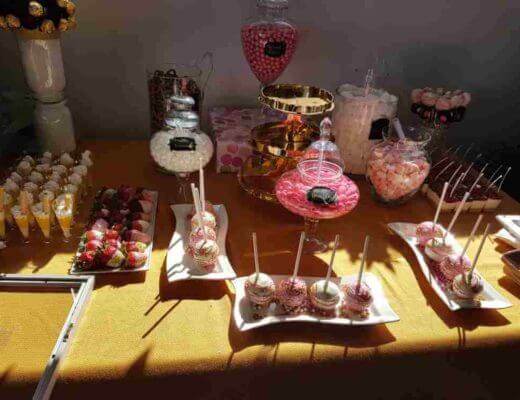 Why Do We Crave What Is Bad For Us? 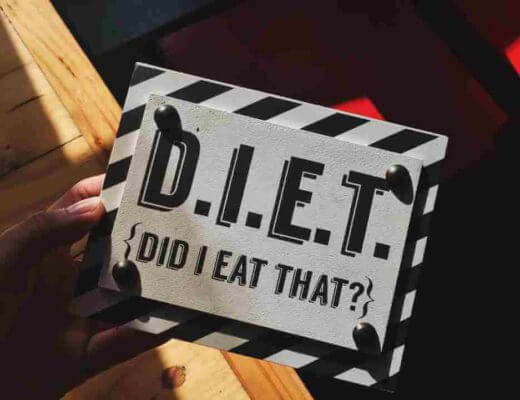 Many Small Sacrifices = One Big Difference 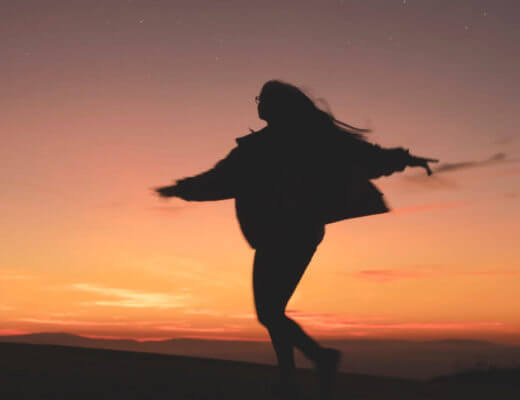 Eat for a living 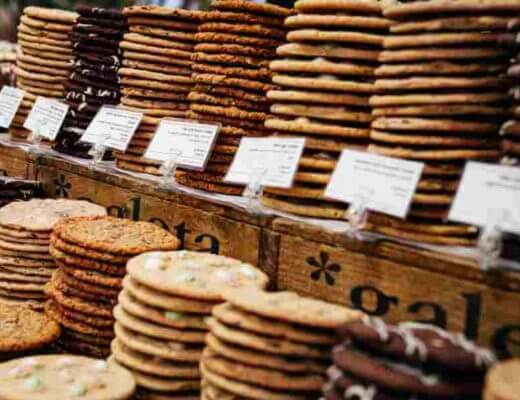 What the private sector can do about Healthy Eating

Any cookies that may not be particularly necessary for the website to function and is used specifically to collect user personal data via analytics, ads, other embedded contents are termed as non-necessary cookies. It is mandatory to procure user consent prior to running these cookies on your website.